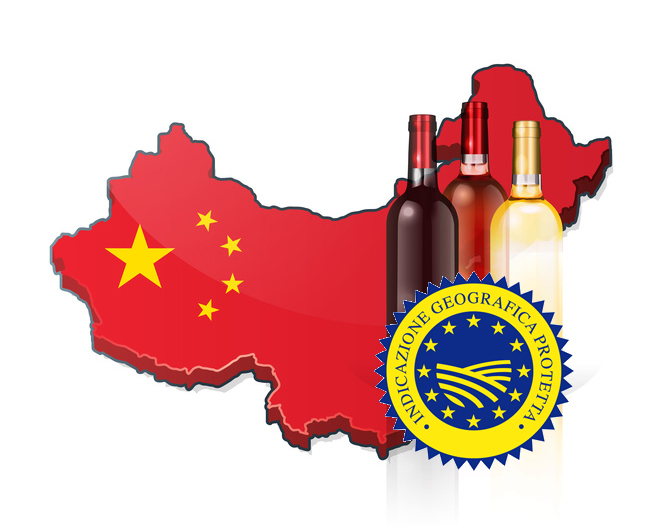 The publication of the two lists of geographical indications on 2 June 2017 triggers the procedure for the protection of the listed products against imitations and usurpations. Interested parties now have two months to file observations on the products and raise objections with the EU or Chinese authorities.

24 further Italian geographical indications are included in the new agreement:

A bilateral agreement between the European Union and South Korea entered into force in July 2011 for the protection of 60 EU geographical indications, including 16 from Italy.

The possibility of reaching a similar bilateral agreement with Japan by end 2017 was discussed during a recent visit to Brussels of the Japanese Prime Minister Shinzo Abe.