SOUND MARKS IN THE EU

The EU General Court has confirmed the EUIPO’s refusal to register a monotonal ringtone as a trademark for lack of distinctive character: the sound was considered exceedingly simple and incapable of conveying a message that consumers can remember. 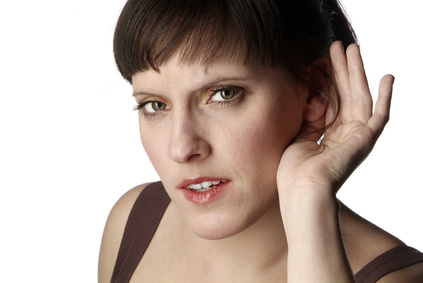 The application included the graphical representation depicted below, and covered a variety of goods and services such as CDs, DVDs and other digital recording media, computer software, applications for tablets and smartphones (in Class 9), paper and cardboard, books, magazines (in Class 16), TV broadcasting services (in Class 38) and entertainment services, TV shows and news (in class 41).

The EUIPO’s examiner found that the sound mark applied for consisted of a simple and banal ringing sound that could not be perceived as an indicator of the commercial origin of the goods, and refused the application for lack of distinctive character under Article 7(1)(b) of the Community Trademark Regulation.
The EUIPO’s Board of Appeal (BoA) dismissed the applicant’s appeal against the refusal, essentially confirming the examiner’s findings.

The applicant turned to the General Court of the European Union (GC), that issued its decision in case T-408/15 on 13 September 2016, dismissing the appeal. According to the decision, the BoA had been correct in formulating a single ground for refusal of the application since the reason for refusing registration – the banality of the sign, and the difficulty of using a sound mark in connection to silent products – applied to all the goods and services.

Regarding distinctive character, the GC observed that Globo itself described the sound mark as resembling a telephone ringtone. Moreover, the mark consisted merely in the same note repeated twice, with nothing to tell consumers that the sound is not the mere ringing of an alarm or phone.

A sound mark consisting of a ringing sound can be distinctive only if it includes elements distinguishing it from other sound marks; the GC did point out that it does not, however, need to be original or fanciful.