The global economic cost of counterfeiting and piracy is expected to soar by 2022 according to a new report commissioned by the ICC and INTA. 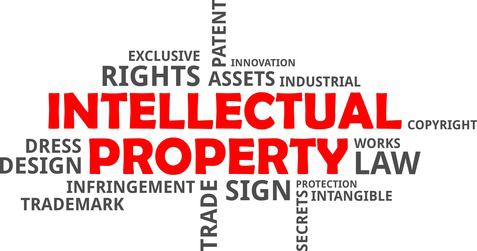 The report, presented in February 2017, builds on previous studies by the Organization for Economic Cooperation and Development (OECD) and the European Union Intellectual Property Office (EUIPO) on counterfeiting and piracy in cross-border trade. It does this by including the value of domestically produced and consumed counterfeit goods, the value of digital piracy and wider economic impacts – ranging from reduction of foreign direct investment to fiscal losses and costs of crime – as well as job losses. Frontier Economics goes as far as to forecast what the global economic impact of counterfeiting and piracy will be in 2020.

Key findings are that counterfeiting and piracy are getting worse: its global scale is large, has grown since previous estimates and is expected to continue to grow.

The figures are huge and certainly troubling. They also indicate that intellectual property is becoming increasingly central to the value of products, companies and of the world economy in general.