The General Court of the European Union has ruled in the KaiKai case that the term for filing a Community design claiming priority of a patent application is 12 months from the filing date of the patent application. 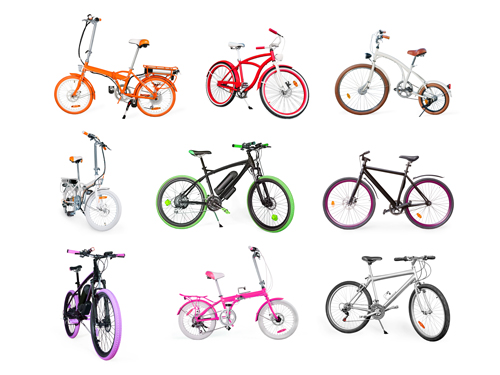 Such a priority claim was refused by the European Union Intellectual Property Office (EUIPO) because it overreached the time limit of six months from the first application set by Article 14 of EU Regulation No. 6/2002 on Community designs (“EU Regulation” in the following).

The appellant claimed that Article 4.C of the Paris Convention prevailed over Article 41 of the EU Regulation and over the six-month term set by it.

In its decision in case T-579/19 (not available in English) of 14 April 2021, the GCEU finds that the crux of the issue is not whether the Paris Convention prevails over the EU Regulation but rather the actual legislative void that is filled by Article 4.C of the Paris Convention.

Indeed no specific provision concerning the case of a Community design application claiming the priority of a patent application can be inferred from the EU Regulation.

According to the GCEU, in considering such a void it must be taken into account that “from the reasoning underlying the priority system it emerges that in general it is the nature of the earlier right which determines the duration of the priority term”.

The argument developed by the GCEU on the point raises some doubts; it would appear to consist mainly in the fact that the extended priority term for invention patents is grounded on the “more complex nature” of patents and utility models. However the decision does not clarify why such greater complexity should affect considerations about design, or affect an aesthetic plain which is generally independent from the technical one.

One can only presume that since a technical invention has a slower maturation, the term allowed for the protection of its aesthetic content should be longer.

In any case the decision, at least until the EU Regulation is either amended or clarified, allows applicants a 12-month term when filing a Community design application that claims the priority of a patent application.

However it must noted that the GCEU’s ruling can still be appealed before the Court of Justice of the European Union.