The number of domain name disputes submitted to arbitration procedures through WIPO increased by over 20% in 2021; over 94% of cases are resolved either with the reassignment or cancellation of the domain name in a short time and with no need for legal proceedings.

The relentless growth of e-commerce, accelerated by the pandemic, has confirmed the strategic importance of registering the domain name corresponding to an enterprise’s trademark of a business and to the products it is used upon. 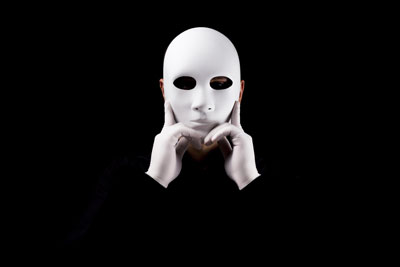 Often the quickest and cheapest way to recover a domain name that is similar or identical to a trademark, where negotiation is not an option, is resorting to arbitration procedures.

Solving a cybersquatting case through an arbitration procedure

a) the disputed domain name is identical, or confusingly similar, to the earlier trademark of the complainant;

c) use and registration of the disputed domain name have taken place in bad faith;

There is no time limit to apply for the UDRP procedure: the trademark owner who discovers the existence of a domain name that is similar or identical to the trademark can submit a complaint at any time. Moreover, in the rare event of an unsuccessful complaint, legal proceedings may still be brought before a court. The UDRP procedure has already been used to solve over 56 thousand conflicts, proving that users appreciate its advantages.

As for the international UDRP procedure, used for the majority of cases managed by WIPO, over 94% of disputes terminated either in the reassignment of the domain name to the trademark owner, or in cancellation of the domain name.

Our firm has also filed a record number of complaints in 2021 for clients seeking to solve conflicts between trademarks and domain names: 80 cases, most of which filed with WIPO.

Several domain names can be bundled into a single complaint, and Facebook is the company that has resorted to the procedure for the highest number of domain names.

The obvious advice for any trademark owner is to register the trademark also as a domain name in the main registries of interest, but as it is impossible to cover all domain names in potential conflict with a trademark, activating a surveillance service against third-party registration of conflicting domain names is essential to be able to take action immediately in cybersquatting cases: some procedures for recovering a domain name other than the UDRP can be activated only within a time limit after the domain name’s registration.