INTA’s report on a year’s activity of its Women’s LeadershIP Initiative reveals that while a growing number of women are entering intellectual property, they are still under-represented in this field, particularly in leadership positions.

The International Trademark Association (INTA) has recently published the findings of its Women’s LeadershIP Initiative, launched a year ago with the aim of fostering the development of leadership skills for women in the field of intellectual property, and to empower them to advance their careers. 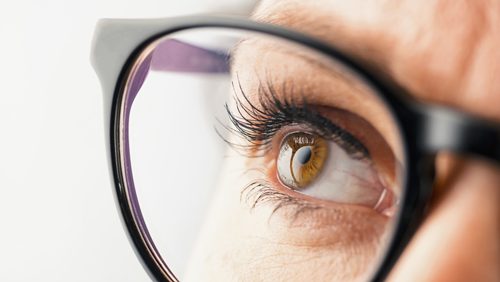 During its first 12 months, the initiative has focused on collecting data on the representation of women across all intellectual property functions, their careers, and possible strategies to enable leadership; moreover, feedback was collected during workshops with female members of the international intellectual property profession.

The initiative’s Report and Best Practices Toolkit, published on 24 February 2021, summarises the data, information and feedback collected and lists best practices recommended for organisations committed to advancing the role of women.

Representation in the workplace

The report finds that while a growing number of women are entering the legal field and especially intellectual property, women are under-represented in this sector, particularly in leadership positions.

Although diversity and representation of women are higher in intellectual property than in other areas of law practice, the report points out that based on the available research, at the present pace it will take over 99 years to attain gender parity.

Within the intellectual property sector, more women are working in the area of trademarks than in the areas of other IP rights. In the Asia-Pacific, Latin America and North America there is a lower percentage of women in trademark litigation, as opposed to trademark prosecution, as well as patent prosecution and litigation.

To address these imbalances, workshop participants recommended measures such as open dialogue and sound work-life integration policies rather than workforce gender quotas.

According to the data collected through workshop participants, there is in general a higher percentage of women in senior roles in the trademark area when compared with other areas of IP.

Workshop participants considered speaking and standing up for their achievements to be key in their career advancement; nonetheless, for many of them it was necessary to leave their organization and establish their own firm in order to achieve a leadership position.

Women in the intellectual property sector appear to assess their work-life integration quite positively regardless of their geographical area.

INTA has decided to establish the Women’s LeadershIP Initiative as a permanent program, and has announced plans for activities and for further research in new areas, including the representation of women in senior roles at IP governing bodies such as IP offices.