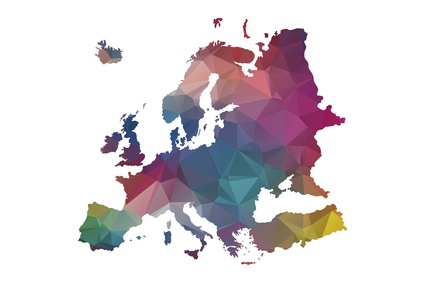 Italian Legislative Decree No. 18/2019, entering into force on 27 March 2019, completes the implementation into national law of EU unitary patent laws as well as of the Unified Patent Court Agreement (UPC Agreement): provisions that will apply to all European states that have ratified the UPC Agreement, upon its entry into force.

In practice, the decree brings the Industrial Property Code in line with EU Regulations 1527/2012 e 1260/2012 and with the UPC Agreement.

It must be pointed out however that the unitary patent is not yet in force. The unitary patent can enter into force only after the UPC Agreement does, and that is prevented by Germany not having yet ratified the UPC because of a constitutional appeal that has been pending for almost two years. Germany’s federal constitutional court has considered the appeal admissible, but there is no official date published for the judgement.

Moreover, nobody so far has explained how the United Kingdom, which will exit the European Union very soon, will be able to continue to be part of the UPC, since the UPCA expressly provides that membership in the UPC is for European Union member states only.

For the moment there is no certainty as to when the UPC, and therefore the unitary patent, will come into force: even the Preparatory Committee of the UPC has given up trying to name a likely date.

Flash news – The EU’s Trademark Reform Package: what to expect and when