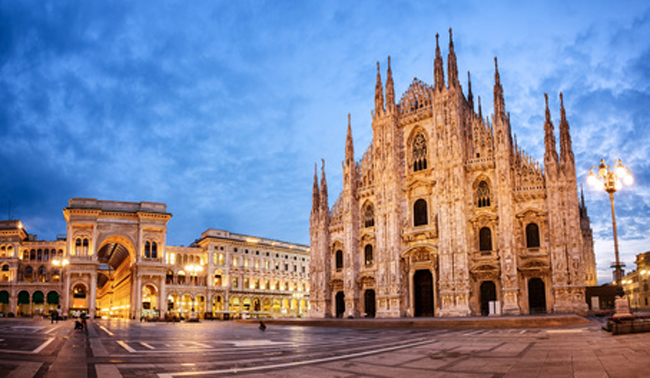 The government chose Milan over Turin, which was supported by one of the parties in government, by reaching a compromise which will result in Turin hosting the seat of the Italian Institute for Artificial Intelligence.

“The choice of Milan as candidate for the third central division of the Unified Patent Court”, reads the government’s official statement,“is a strategic decision, intended to stregthen Italy’s contribution to the development and growth of the European Union. Milan would be working alongside Paris and Munich in registering new discoveries and solutions in the fields of life sciences and pharmaceuticals”.