The implementation rules of the Italian patent box regime have been amended to align them with OECD standards; measures have been introduced to safeguard patent box elections made for trademarks before end 2016.

Ministerial Decree of 28 November 2017 revises the implementing rules of the Italian patent box, a special tax regime for revenue produced by the use of copyright protected software, industrial patents, designs and models as well as of processes, formulas and data concerning experiences acquired in the industrial, commercial and scientific fields that are legally protectable. The decree has been approved and is awaiting publication in the Official Journal. 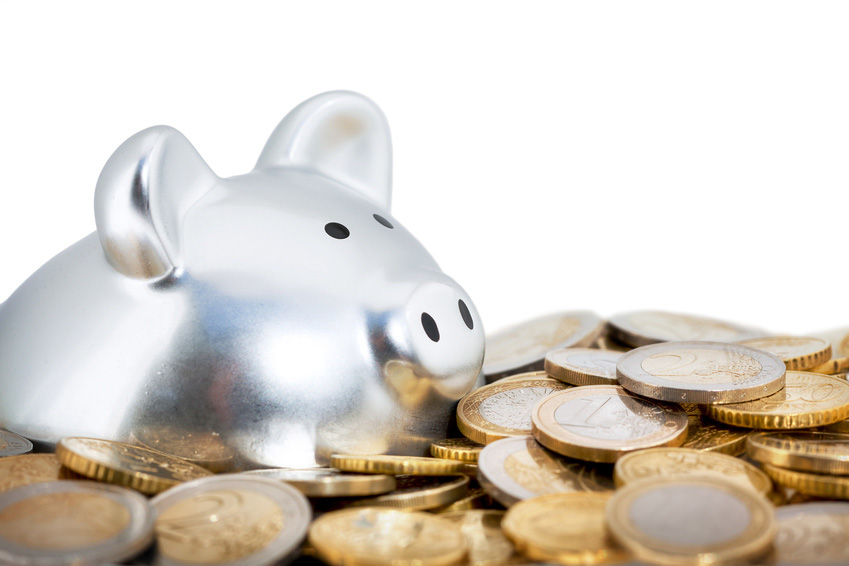 The decree, which repeals and replaces the Interministerial Decree of 30 July 2017, aligns Italian patent box implementing measures with the standards of the Organisation for Economic Co-operation and Development (OECD).

According to such standards, Article 56 of Law Decree 50/2017 had already established that the patent box regime could no longer be elected for trademarks after 31 December 2016.

Noteworthy changes brought in by the new decree include the safeguards introduced for patent box elections made in the past for trademarks.

The elections of the Italian patent box regime for trademarks made before 31 December 2016 will stay valid for 5 tax periods and in any case no later than 30 June 2021, with no possibility of renewal.

The option may concern trademarks and collective marks, both registered or for which registration is pending.

Anyone who elected the Italian patent box regime for trademarks, starting from the second tax period after the one including 31 December 2014, and for each tax year in which the election is valid, must include in its tax declaration the number of assets, their kind and the amount of profitable income for each kind of asset.

The tax declaration must also indicate the foreign countries of tax residency for the following:

The quota of revenue deriving from the use of trademarks that is eligible for tax benefit is to be determined on the basis of the provisions in force for other kinds of eligible assets and includes costs borne for:

a) trademark development activities
b) presentation, communication and promotional activities increasing the distinctive character and/or the renown of the marks, contributing to the awareness rate, commercial success, image of the products or services, of the design and of other protectable assets
c) market research.

With regard to countries with which Italy has signed an international legal agreement allowing the exchange of information, and that are members of the “Inclusive Framework on BEPS” (over 1000 countries), the Inland Revenue will communicate to the fiscal administration of the countries of residency of the controlling and controlled companies (see above) the name of each subject that has elected the Italian patent box regime for trademarks.

The names must be communicated at the latest three months after receiving the tax declaration for the tax period in which the tax benefit has been applied for the quota of revenue deriving from use of trademarks.

The BEPS initiative aims to curb the tax avoidance and tax evasion opportunities offered by the possibility artificially transferring revenue into low-tax countries.