The Italian Supreme Court has confirmed that the buyer of a PC who does not accept the terms of the license for preinstalled software has the right to be refunded of the software’s price.

Davide Preziosi had purchased a notebook computer manufactured by Hewlett Packard (HP) which had been sold with preinstalled software. 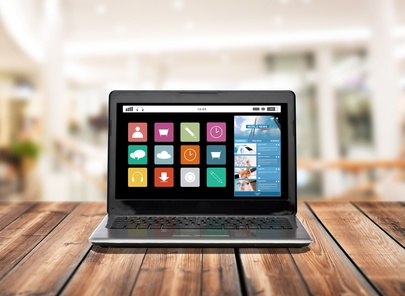 HP had refused the refund maintaining that hardware and software products cannot be separated.

The ensuing dispute reached the Italian Supreme Court, which issued its decision No. 4390 in the case on 7 March 2016.

The court confirmed that hardware and software products can be separated, and that if hardware is sold with software preinstalled, the purchaser has the right to refuse the terms of the software license, to return the software alone and to be refunded of its price.

The decision points out that

The Supreme Court thus confirmed Mr Preziosi’s right to be reimbursed of the price paid for the preinstalled software.

The judgement does not establish new principles, but rather confirms the Italian Supreme Court’s earlier decision No. 19161 of 11 September 2014 in a similar case.