A surname registered as a trademark and then transferred to third parties still allows the person bearing the surname to use it to describe the person’s professional activity, but only if such use does not cause linking to, or confusion with, the trademark. 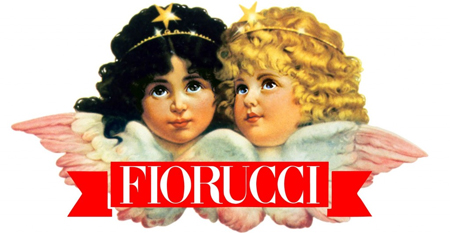 One of the Fiorucci trademarks transferred by the designer.

Elio Fiorucci, an Italian fashion designer who passed away in 2015, had founded the company Fiorucci S.p.A. and then left it, transferring several word and device trademarks which contained the surname Fiorucci.

The designer had later registered the trademark “Love Therapy By Elio Fiorucci” and other similar trademarks which all contained the Fiorucci surname. The marks had been used for clothing and accessories, for the name of an outlet in Milan and for merchandising and cobranding activities in the sale of low-calorie sweeteners.

The owners of the transferred Fiorucci trademarks brought an action before the District Court of Milan for trademark infringement and unfair competition through use of a confusingly similar mark.

The district court found that the contested trademark had not infringed the earlier Fiorucci trademarks on the ground that the later mark included the name and surname together as well as the word “by”, which indicated the personal contribution of the designer, and that all of these elements were in a secondary position compared to the words “Love Therapy”.

The surname “Fiorucci” was used in a descriptive function and not as a trademark, and such use was therefore lawful. 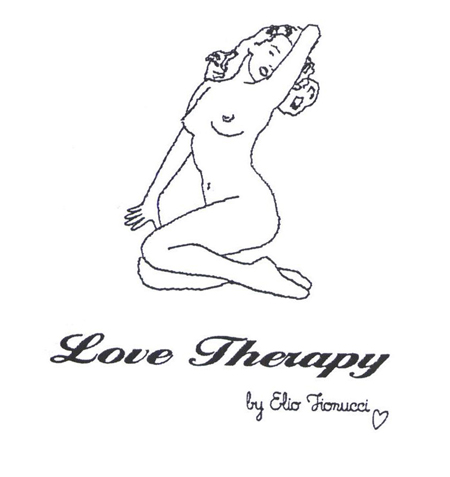 One of the “Love Therapy by Elio Fiorucci” trademarks.

The Court of Appeal of Milan essentially upheld the ruling in first instance. The case reached the Italian Supreme Court, that issued its decision No. 10826 on 25 May 2016.

The Supreme Court’s ruling
The decision points out prelimiinarily that the first instance ruling had taken into account only the use of the contested trademark made directly by Mr. Fiorucci himself and by the companies in which he held a stake – but failed to assess also the use of the trademark for the services and products of other enterprises as well as for merchandising, cobranding and comarketing activities.

Secondly, the decision quotes the Italian Supreme Court’s own case law on the use in business of a surname previously registered as a trademark, setting forth that “use in business of a surname must comply with the rules of professional fairness; the surname must not be used as a trademark, and therefore have a distinctive function, but only a descriptive one (…); consequently, counterfeiting exists when the contested trademark includes the registered surname, even if the trademark includes other elements”.

Such a principle has been confirmed also after the entry into force of the Italian Industrial Property Code in 2005, which replaced the previous Italian trademark law.

The Supreme Court’s decision concludes that a person who registers his or her surname as a trademark and then transfers the trademark rights for a fair price may still use the surname to describe his or her professional activities, but upon condition that there is no linking to, or confusion with, the trademark.

The inclusion in a trademark of the surname of a person who had already registered the surname as a trademark and then transferred the registration to third parties does not comply with professional correctness unless it is justified, within strict limits, by a real need to describe the activities, products or services offered by that person.

In the case at issue, the surname Fiorucci was used in ways that went beyond a descriptive function, not only in the activities strictly connected to the creative work of the designer, but also in a well organised marketing business concerning the products of other enterprises in a wide variety of sectors.

The Supreme Court therefore upheld the claims of the owners of the Fiorucci trademarks and annulled the decision of the Milan Court of Appeal, which must now issue a new ruling in the case.