A revised version of the Rules of Procedure of the Boards of Appeal of the European Patent Office will come into force on 1 January 2020: here is a quick summary of significant changes and what they mean in practice. 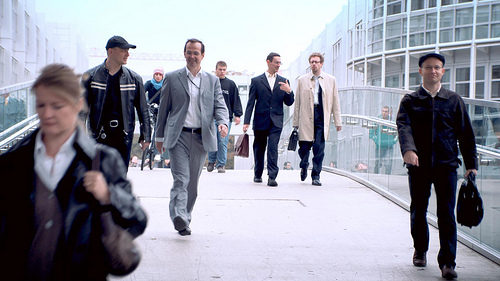 The Boards of Appeal of the European Patent Office (EPO) published on 3 July 2019 their revised Rules of Procedure, which will come into force on 1 January 2020 and will apply also to pending appeals (with some exceptions under Article 25, see below).

The revision includes several changes, in particular the introduction of a so-called “convergent approach”, which comprises the following three levels:

Second level – Article 13(1): “any amendment to a party’s appeal case after it has filed its grounds of appeal or reply” not only may be admitted at the discretion of the Board, as in the first level, but shall also be “subject to the party’s justification for its amendment”;

Third level – Article 13(2): “any amendment to a party’s appeal case made after the expiry of a period specified by the Board in a communication under Rule 100, paragraph 2, of the European Patent Convention (EPC) [i.e. an invitation to file observations] or, where such a communication is not issued, after notification of a summons to oral proceedings shall not, in principle, be taken into account unless there are exceptional circumstances, which have been justified with cogent reasons by the party concerned.”

The new Rules of Procedure also include the following significant provisions:

In view of the above, it is clear that “amending” a case will be more difficult already at the beginning of appeal proceedings, i.e. when filing the grounds of appeal or the reply thereto, and almost impossible at a later stage. Therefore, any possible document, request or argument should be filed during the first instance proceedings or before 1 January 2020 if appeal proceedings have just started.

Moreover, care should be taken if a document, request or argument is considered for the first time by a Board when a case has not been remitted to the department of first instance, since appeal proceedings are the last instance for discussing the validity of a European patent if this patent is then revoked by the Board.