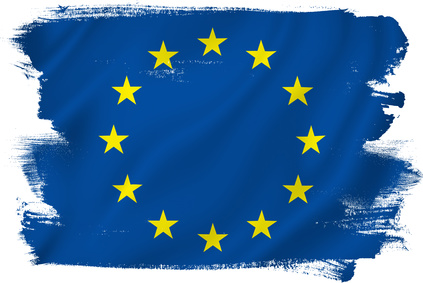 The European Union Intellectual Property Office (EUIPO) has published a revised version of its Guidelines for Examination of European Union Trademarks and Registered Community Designs, that will come into force on 1 February 2017. The EUIPO reviews the Guidelines yearly to incorporate changes in practice pursuant to decisions of the European Union courts and to input from stakeholders.

These are some noteworthy changes introduced by the new version: