Mauro Delluniversità and Michal Hasiow will be attending the MARQUES 2018 Annual Conference that is to take place in Paris, 18-21 September 2018.

The theme of the 32nd edition of the MARQUES Annual Conference is “Branding Style: Appearance, Aesthetics and Éclat”, hence a focus on topics such as branding, design and luxury goods. 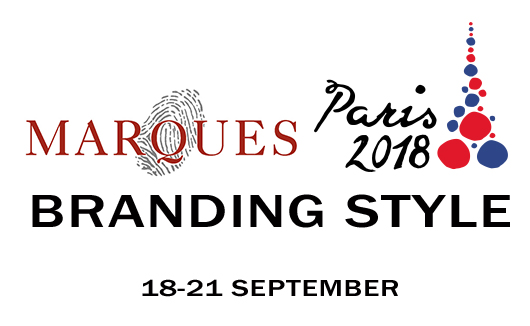 As usual, the program includes a wide range of interactive workshops and there will be updates from WIPO and EUIPO as well as the annual review of European Union Case Law.