Germany’s act of ratification of the Unified Patent Court Agreement has been signed into law, but there are still doubts that the court will begin operations by end 2022 as announced. 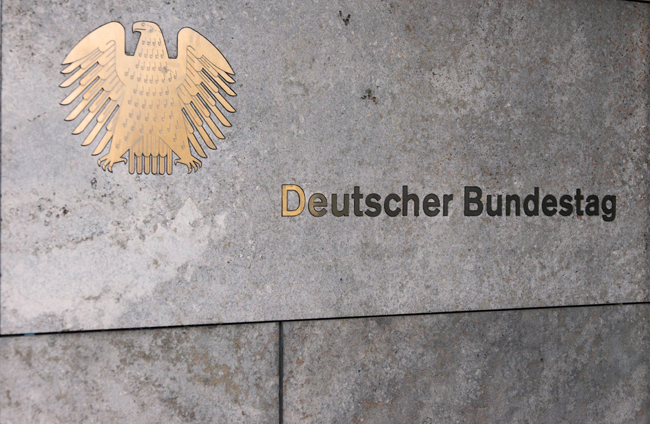 Germany’s ratification of the Unified Patent Court Agreement was completed on 7 August 2021 when the Federal President was able to sign the approved draft into law. The signature of the draft had been delayed pending constitutional appeals (read news item).

The Unified Patent Court Agreement can enter into force when the three signatory countries with the highest number of European patents in force in 2012 (named in the agreement as Germany, France and the United Kingdom), as well as 10 other signatory states, have ratified the agreement.

Germany and France have now both ratified, as well as 14 other signatory countries, but the United Kingdom withdrew from the agreement in 2020. The debate on whether such an obstacle can be overcome, and in which way, is still ongoing.

The Unified Patent Court’s Preparatory Committee announced on 18 August 2021 that it expects the Unified Patent Court to begin operations around mid-2022. However many experts are raising doubts that this estimate is realistic, in view both of the further the legislative and organisational steps yet to be finalised, and of the issues raised by the United Kingdom’s withdrawal that remain open.