With its ruling in Boston Scientific the Court of Justice of the European Union has ruled out the availability of supplementary protection certificates for medical devices, even when the device incorporates a drug that would be eligible for SPC protection. 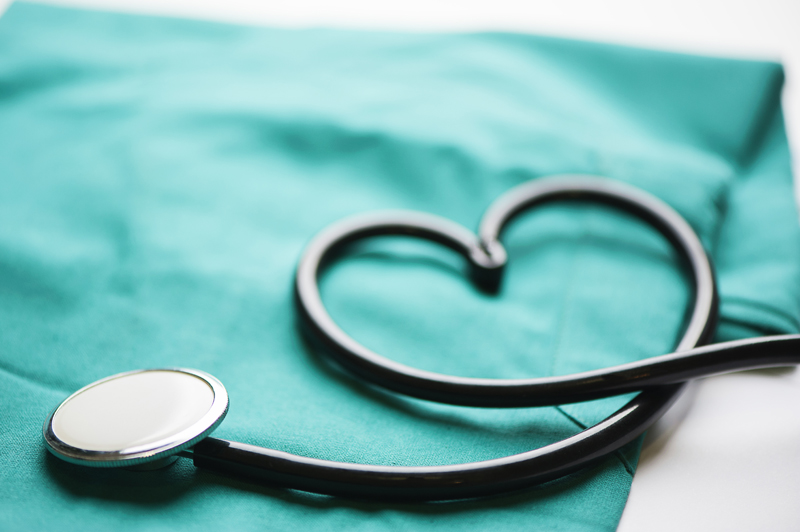 On 25 October 2018 the Court of Justice of the European Union (CJEU) issued its decision in case C-527/17  concerning the availability of supplementary protection certificates (SPC) for medical devices incorporating drugs.

The case had been referred to the CJEU by the German Federal Patents Court, and concerned the “Taxus” device, a drug-eluting coronary stent coated with an active principle that prevents the further narrowing of the blood vessel.

Boston Scientific, which holds the European patent valid in Germany (DE) EP 0681 475 for the drug, had applied for an SPC based on that patent and on the CE conformity certificate issued for the Taxus medical device.

EU Regulation No. 469/2009 on SPCs  was originally meant to apply to all patented inventions deriving from pharmaceutical research. However under Article 2 of the EU Regulation on SPCs, a product is eligible for SPC protection only if it has been granted a marketing authorisation in accordance with EU Directive No. 2001/83 on Medicinal Products  – and there is no provision on the assessment of medical devices under that directive.

The ensuing uncertainty lead some national patent offices to treat a CE-mark approval for drug-and-device combinations as marketing authorisations in support of SPC applications.

Hence the question referred by the German Federal Patents Court, aiming to establish whether Article 2 of the EU Regulation on SPCs must be interpreted as meaning that a CE-mark approval for a medical device incorporating a drug must is to be considered equivalent to a marketing authorisation for a drug for the purpose of applying for an SPC.

In its ruling of 25 October 2018, the CJEU found that according to the correct interpretation of the relevant EU provisions:

1. the terms “medicinal product” and “medical device” are mutually exclusive

2. a product that does not achieve its principal mode of action by pharmacological, immunological or metabolic means falls under the definition of “medical device”

3. insofar as a drug performs only an ancillary action to that of the medical device into which it is incorporated, it cannot be classified independently from that device – even though it could be classified as a “medicinal product” if used separately.

The CJEU therefore ruled that Article 2 of the EU SPC Regulation must be interpreted as meaning that a CE-mark approval for a medical device incorporating a drug cannon be treated in the same way as a marketing authorisation for the purposes of obtaining an SPC, even if the incorporated drug by itself would be eligible for SPC protection.