A Russian decree allows as from 6 March 2022 the exploitation of patent, utility model and design rights of companies from states that Russia considers “unfriendly” without any compensation being due to the right-holder; a second provision authorizes the government to intervene on licenses for drug manufacturing and to exclude certain groups of products from intellectual property protection.

Compulsory licenses for patents, models and designs: no compensation

The Russian government has established, by Decree No. 299 of 6 March 2022 as we previously reported here , that, as from the date of the decree, where Russian authorities decide for national security reasons to impose a compulsory license, the compensation due to the owner of the patent, utility model and design or model is zero. 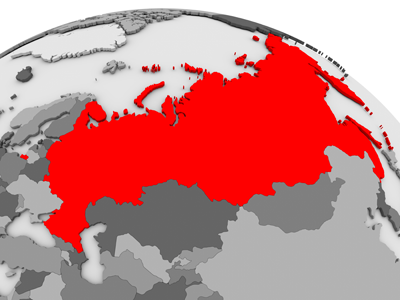 The decree applies to patents, utility models and designs held by subjects having nationality, or head office, or making the majority of profits in states that have committed unfriendly acts against Russia. Of these states there is a list approved by the Russian authorities which includes, among others, all member states of the European Union plus the United Kingdom.

The decree has amended Article 1360 of the Russian Civil Code regarding compulsory licensing of patent / utility model / design or model rights, reducing the compensation provided for the right holder from 0.5% to 0% of profits deriving from the exploitation of the right itself.

The elimination of the already minimal percentage of profits does not seem to significantly worsen the situation of holders of rights subject to compulsory licensing in Russia. According to our information, however, there is a risk that the rule could be perceived by potential Russian counterfeiters as a signal that any compensation for the infringement of patent, utility model or design rights held by a company from the European Union or other “unfriendly” countries would most likely be zero.

Government may waive application of IP law in certain cases

A federal law issued on 8 March 8 2022 authorizes the Russian government to amend licenses related to the production of drugs, and in general to indicate product groups that can be excluded from the application of Russian laws protecting industrial property.

However, the Russian government does not appear to have exercised such powers yet.