The Court of Justice of the European Union has ruled that the imitation of the visual appearance of a PDO product can be forbidden if a characteristic feature is reproduced and consumers are likely to be misled.

Since December 2020, “Morbier” cheese has been protected under European Union law by a Protected Denomination of Origin (PDO) registration. Morbier cheese has a black line, made of vegetable carbon, that divides it in two horizontally and is expressly mentioned in the PDO’s product description. 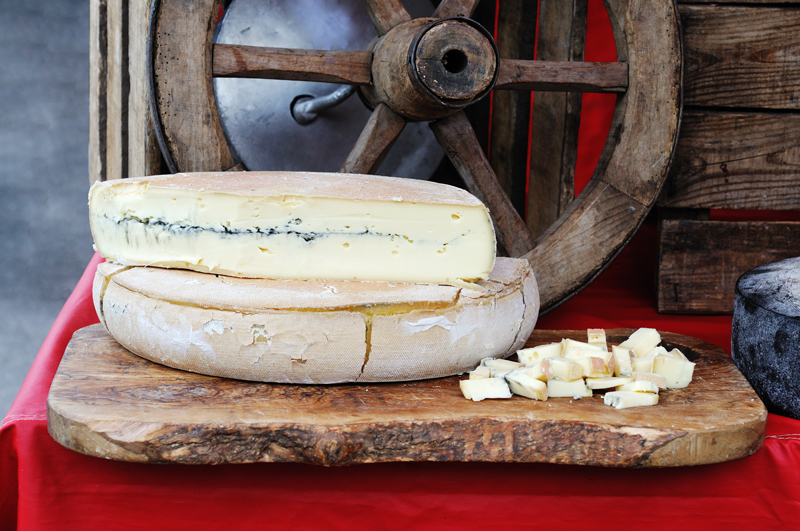 Société Fromagère du Livradois (SFL in the following), that produces Morbier cheese, lies outside the geographical area reserved for the use of the Morbier PDO and therefore uses the name “Monboissié du Haut Livradois” for its cheese. The cheese produced by SFL also has a black line that runs horizontally, dividing the cheese in two.

The consortium for the protection of Morbier cheese (Syndicat interprofessionel de défense du fromage Morbier) sued SFL, requesting that the company be barred from manufacturing and marketing cheese with a black line, on the grounds that such a reproduction of the visual appearance of the cheese protected by the Morbier PDO amounted to unfair and parasitic competition which was damaging the producers authorised to use the PDO.

The consortium’s action was unsuccessful in the first two instances and the dispute reached the French Supreme Court, which asked the Court of Justice of the European Union (CJEU in the following) to establish whether, according to European Union law on the protection of PDOs, it is possible to forbid the presentation of a product protected by a designation of origin, in particular the reproduction of the shape or the appearance which are characteristic of it, which is liable to mislead the consumer as to the true origin of the product, even if the registered name is not used.

On 17 December 2020, the CJEU issued its decision in case C-490/19. In essence, the court ruled that European Union law must be interpreted as prohibiting the reproduction of the shape or appearance characterising a product covered by a registered PDO, where that reproduction is liable to lead the consumer to believe that the product in question is covered by that registered name.

The decision examines Article 13 of EU Regulation No. 510/2006 in force at the time as well as Article 13 of EU Regulation No. 1151/2012 which has meanwhile replaced the first regulation; the court holds that both provisions forbid a third party not only from using the protected denomination, but also the reproduction of the shape and appearance characterising the product, where that reproduction is liable to lead the consumer to believe that the product in question is covered by that registered name. The provisions broadly cover all conduct which may result in the consumer being misled as to the true origin of the product in question.

The decision points out that it is up to national courts to establish whether a product reproducing elements of a PDO product is liable to mislead consumers.

The Morbier decision brings good news for holders of PDO rights all over the European Union, as its broad interpretation of the protection afforded by PDO registration will be helpful in stopping the imitation of distinctive characteristics of original PDO products that is liable to mislead consumers.