The General Court of the European Union has upheld the opposition of the Consorzio del Chianti Classico against the registration of a trademark of the EU picturing a cockerel for “alcoholic beverages (excluding beers)” in class 33; author Paolo Veronesi reviews the decision and adds interesting remarks on the relation between collective marks on one side and geographical indications or denominations of origin on the other. 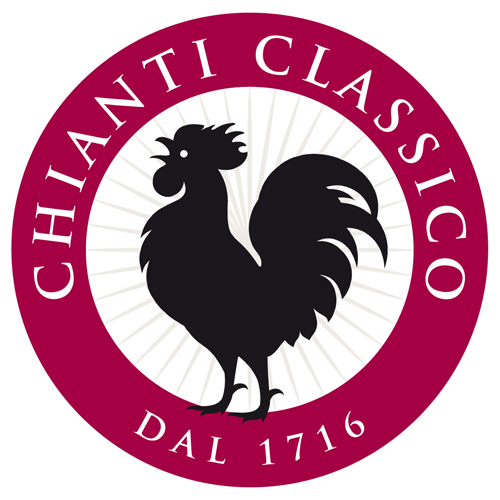 The ruling of the General Court of the European Union

The renown of the of the collective mark of the Consorzio had already been proved before the European Union Intellectual Property Office (EUIPO). The GCEU focused therefore on assessing the applicability of Article 8 (5) of EU Regulation No. 1001/2007 on the Trademark of the European Union (EUTMR).

The GCEU’s ruling (available only in Italian and French) case T-201/20 is not particularly innovative as far as the application of the above provision is concerned.

A superficial reading of the decision can, on the contrary, raise doubts about the paragraphs (52 to 57) concerning the comparison between the products covered by the conflicting marks. 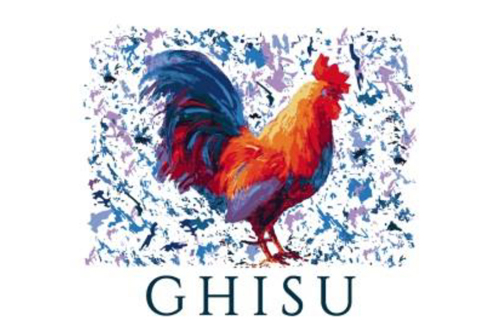 The trademark applied for by Berebene S.r.l.

On the one hand the GCEU rightly focuses on one of the main arguments of the complainant Berebene S.r.l. (hereinafter: Berebene), namely that the “black cockerel” collective trademark registration merely covers red wines, whereas the opposed trademark would be used only on white Vermentino di Gallura wines.

On the other hand, the GCEU’s remarks – that Berebene did not limit the trademark application in class 33 to “white wines” but generically indicated “Alcoholic drinks (excluding beers)”, and that no proof was produced that the renown of the Consorzio’s black cockerel mark is limited to red wines – might lead some to believe, a contrario, that the outcome might have been different had Berebene adopted another approach both for its trademark application and its defence in the opposition proceedings.

That is not true. If we consider that one of the relevant factors in assessing the existence of a link between trademarks under Article 8 (5) EUTMR is the degree of proximity or dissimilarity of the products and services, the products and services should be so dissimilar as to make it unlikely that the later mark can be associated with the earlier mark in the minds of the relevant public. It is obvious that, even if Berebene had claimed “white wines” in its trademark application and shown that the Consorzio’s black cockerel refers only to red wines (which is absolutely true), white wines and red wines cannot be considered dissimilar to the point of avoiding the establishment of a connection in the minds of the public.

Lastly, a few interesting remarks can be made concerning the relationship between collective trademarks and Geographical Indications (GIs) or Denominations of Origin (DOs).

I believe the outcome would have been identical. The renown of the collective mark Consorzio Vino Chianti Classico is the result of the circulation and recognition on the market of the image of the black cockerel. It is true that the collective mark in question also includes the name of the Chianti Classico DO, but the dispute turned on the existence of a link between the two cockerels, that constitute the “heart” of both trademarks.

The black cockerel collective mark, although it includes the name of the DO, possesses an intrinsic distinctiveness owing to the lack of any connection between the image of a black cockerel and the wine product.

The image of the black cockerel must therefore appear on all bottles of Chianti Classico DOCG wine. It is a case in which the renown of the black cockerel image is such as to be associated inseparably with the relevant DO. Although it continues to exist formally, the black cockerel collective mark substantially ceases to be a trademark owned by the Consorzio and becomes the countersign of the DO.

The problem arises, on the contrary, for collective marks that consist exclusively of the names of the protected DOs or GIs with no further distinctive elements such as a black cockerel.

As pointed out in the decision to refer the case R0400/2018-2 RECIOJITO / RECIOTO DI SOAVE et al. to the Enlarged board of appeal of the EUIPO, “The issue of the proof of use of a collective mark that coincides with a DO for wines is particularly sensitive, and the examination thereof is likely to raise other legal issues related to the scope of protection and the specific functions of these different categories of rights. On the one hand, it appears contradictory to allow the registration of a collective mark identical to a DO, and subsequently deny its enforceability because it is used as a DO and not as a trade mark. Moreover, since it is necessary to comply with the recent case-law of the Court of Justice of the European Union, it should be verified whether (and how) a collective mark identical to a DO is capable of being used in accordance with its essential function, which is to distinguish the goods of the members of the association which is the proprietor of the mark from those of other undertakings, in order to create or preserve an outlet for those goods (12/12/2019, C-143/19P, EIN KREIS MIT ZWEI PFEILEN (fig.), EU:C:2019:1076, § 57). More specifically, it should be verified whether that trade mark allows the consumer to understand that the goods in question come from companies affiliated with the association, the trade mark proprietor, and thus to distinguish those goods from those originating from companies that are not affiliated with the association (12/12/2019, C-143/19P, EIN KREIS MIT ZWEI PFEILEN (fig.), EU:C:2019:1076, § 58).”

As we await the outcome of case R0400/2018-2 RECIOJITO / RECIOTO DI SOAVE et al, we recommend caution in adopting new collective marks identical to GIs, although this is the preferential road to protection of DOs and GIs abroad, especially in states where there is no specific legislation for protection in the agrifood sector.