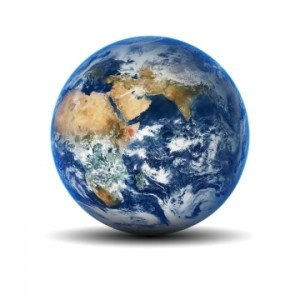 Patent protection may be sought:

Italy is a member of the European Patent Organisation and of the PCT-Patent Cooperation Treaty as well as of the Paris Convention.